A federally funded national initiative, LA GEAR UP (Louisiana Gaining Early Awareness and Readiness for Undergraduate Programs) is supported by the U.S. Department of Education, which gives grants to states or institutions of higher learning to create partnerships with high-poverty middle or high schools.

This is the third GEAR UP grant awarded to the State of Louisiana. Louisiana was awarded a seven-year grant for $24.5 million in 2016.

In partnership with 16 school districts, LA GEAR UP aims to increase the number of low-income students who are prepared to enter and succeed in post-secondary education.

Are you a Parent, Student, or Counselor? 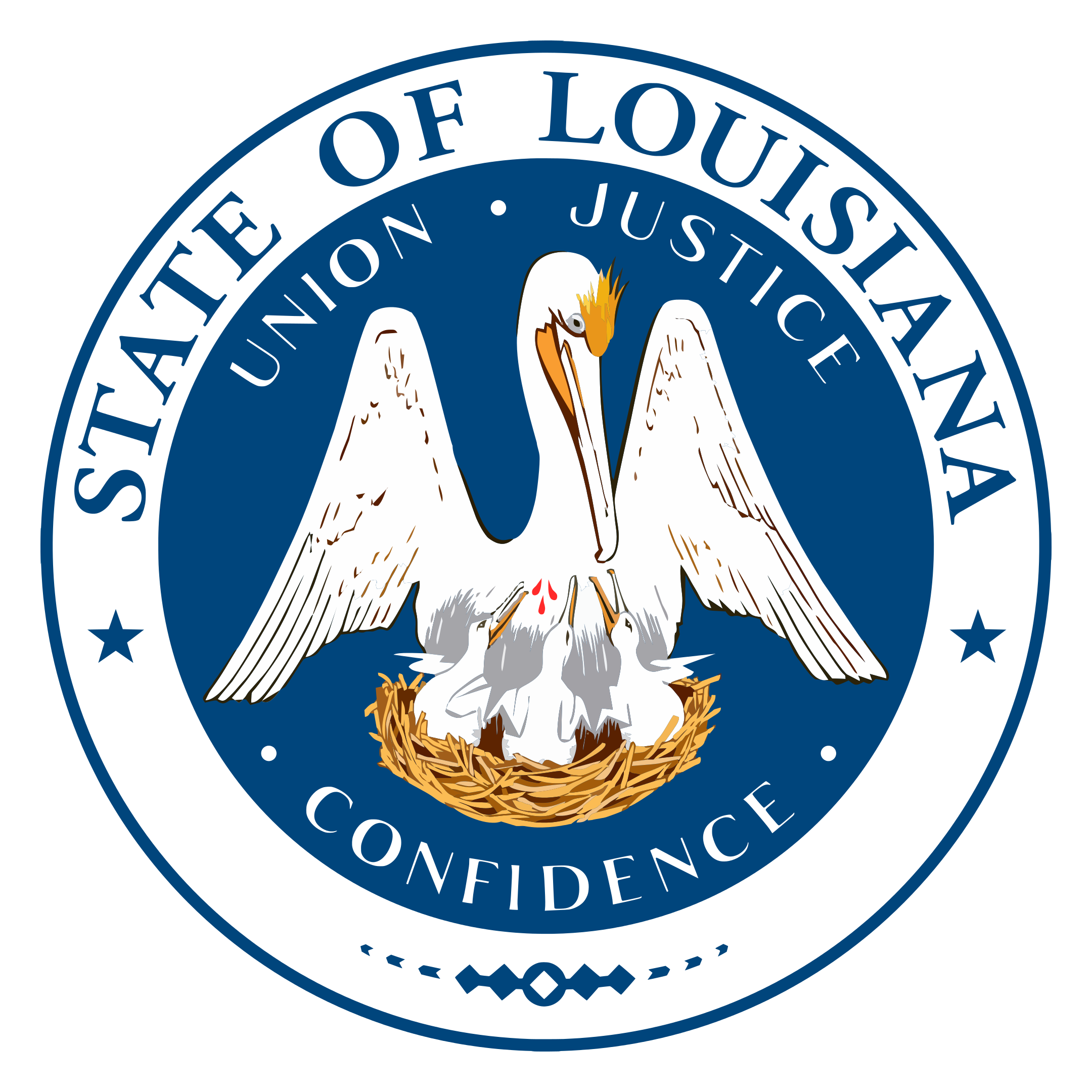